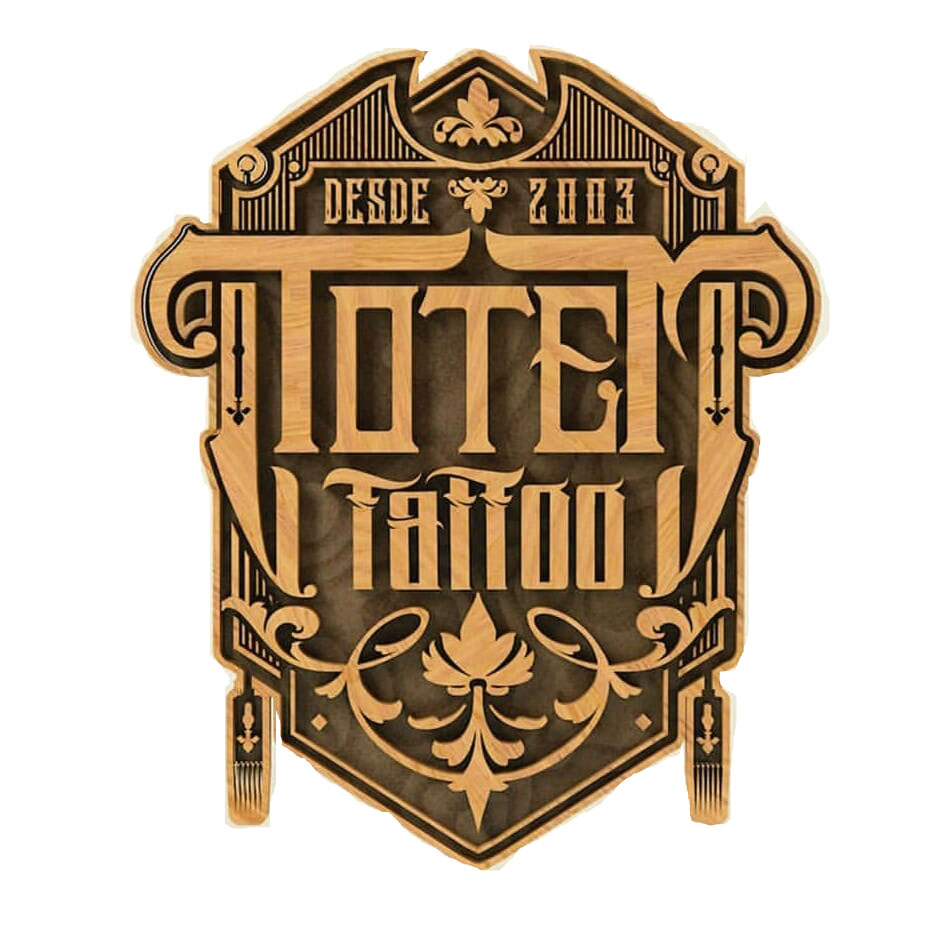 Totem pole tattoos are a surprisingly popular choice for body art these days. Why have they become so in vogue these days? Part of the reason is that they represent a unique significance to the wearer. If you are looking for a body design that represents a number of ethnic, tribal, or cultural beliefs, then a totem pole tattoo might be the way to go. In order to fully understand whether you should get one, it probably would be a good idea to research why totem poles are so significant to so many different cultures. If your heritage or personal ideology matches up with this significance, then a totem pole tattoo could be a good idea. Here are some facts:

The totem pole design is based on the idea of a guiding spirit.

Many branches of indigenous and Native American people believe that you will only discover the truth if you partner with the guiding spirit. Similar to the Holy Spirit in Christianity, Native Americans believe that a guiding spirit will help an individual know how to think, what to believe, how to conduct themselves, and what actions they should be taking. In a sense, this totem pole spirit will give Native Americans all of the knowledge they need in order to be the followers they need to be. Whatever your belief systems may be, this is why a totem pole tattoo might be a good option if you have always held a strong sense of the divine.

In many cases, totem poles were a design that was rife with symbolism. They often told a story for the individual who designed the totem pole. For example, some totem pole carvers would often place an eagle at the very top of the design, which shared the element of them being very proud of either their tribe or their personal heritage. Secondly, some totem poles would have a symbol of daily tribal life placed on the second part of the design. If you are proud of where you have come from and what you have accomplished, then a totem pole tattoo would also be a good choice for you.

For a Native American tribe, the raising of a totem pole was a very big event. They often will celebrate the event with a festival and a lot of enjoyable and memorable times. This is because an authentic totem pole is often very intricately carved. The craftsmanship is symbolic of the pride that the artist takes in their higher power. Of course, this fine design is also transferred over to totem pole tattoos as well. Thus, if you like tattoos that are intricately made, you will definitely want to consider getting a totem pole tattoo made.